YOUR BEST CHOICE FOR CHIROPRACTIC HEALTHCARE Dr. Dillree was born and raised in Coalville, UT.  He received his undergraduate from Weber State.  He graduated from the Southern California University of Health Sciences in December of 1990.

Dr. Dillree is married to his lovely wife Ann with whom he has four children; three boys and one girl.

If you would like to talk about your health, we invite you to call us today @ (307) 789-4957 for an appointment or contact our office with any questions you may have about our services. We offer professional, kind & courteous treatment at a reasonable price. Call us today (307) 789-4957 or hit the button below.

When you call us, we will answer the phone and greet you with a warm and welcoming spirit of how can we make your day better. You are unique. Your conditions or health are of interest and we really do care about you as a person and how our practice members can best utilize our professional services. That's how we get started together.

At Evanston Chiropractic Center we promise to keep your best interest our greatest priority. We offer a variety of chiropractic services at our office. Contact us today to book an appointment, you will discover what others have come to realize... professional, courteous healthcare at a reasonable price.

What Our Practice Members Have to Say

Dee and His Staff are Awesome!

Darin L. - Dee and his staff are awesome! They treat everyone well. I've never had a bad experience here. If you are ever in need, give them a shot!

Mary Ann B. - Can't say enough about Dr Dillree and staff. Have been going since he opened. Acupuncture has helped me with Chemo Neuropathy, vertigo, headaches, depression. He has adjusted me also, would not be walking I'm sure. With out his treatments. Love all of you. See you later !!

Cari P. - I used to go to Dr Dee a long time ago. Everyone was very pleasant and did a great job.

Thank You for Helping with My Neck and Migraines!

Angie Stokes F. - Friendly staff and they're always easy to get into. Thank you for helping with my neck and migraines!

I Recommend This Office to Everyone!

Brenda G. - I recommend this office to everyone ! Dr Dee cares about my health and wellness. His staff is awesome super kind and helpful . I feel so much better thank you !!!!!!!!!

I've Been Coming Here For the Last Four Years

“I’ve been coming here for the last four years experiencing shoulder and hip pain. Dr. Dillree has been very good to me and has tried several treatments to help me out. When things weren’t going exactly the way we wanted them to he sent me for an MRI and x-rays to verify that nothing else was wrong. Then we discovered I had a pinched nerve in the back of my neck so I had to have surgery. We were hoping that would take care of the pain in my shoulder but it didn’t. So now we are in the process of doing acupuncture and adjustments, and that has seemed to really help. I would recommend Dr. Dillree to anyone who is experiencing any kind of health issues. I drive 45 minutes from another city to come to see Dr. Dillree, sometimes even twice a week because he’s the only one who can help me. I tell all my friends that I come here! Dr. Dillree is very easy to talk to, very caring, and considerate.”

Annie Laxague-W. - They are my go to place when I feel out of sorts. Been going to them for years and I am always amazed that I come out feeling much better and without pain pills or relaxers. All natural is the way to go. Thanks Dr. Dillree. You and your crew are the best.

I So Appreciate Dr Dillree

Janeen Walker A. - I so appreciate Dr Dillree and his staff. It is a warm, friendly environment and at the same time the highest level of professionalism. He has helped me immensely with chronic back pain related to an injury that occurred many years ago. Thanks to him I play golf, and engage in any other physical activities I choose. I would recommend him to anyone!

I Feel So Much Better When...

Nancy P. - I feel so much better when I have weekly treatments!! It's amazing some of the issues Dr. Dillree has helped me with. He has helped with issues no other Dr has done.

After Seeing 6 Different Chiropractors Across the Country

“I swear that after seeing 6 different chiropractors across the country, this is by far the best one I’ve been to! For a guy with six tailbones, scoliosis, and a left leg 3 quarters of an inch longer than the right leg, Dr. Dillree has worked wonders for me. Even his acupuncture is great!”

Our doctors work hard to stay up-to-date on the best chiropractic training available, while assuring these methods are time tested. Many hours are invested in study, practical application, and travel to maintain these high standards. 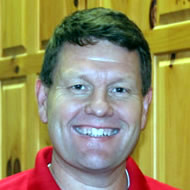 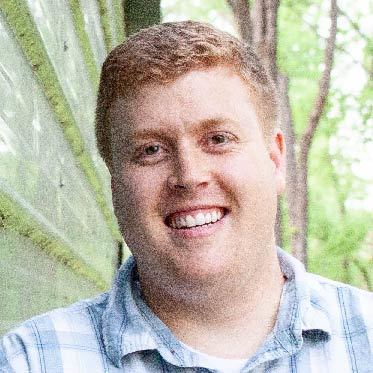 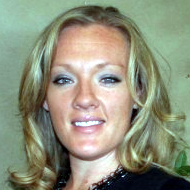 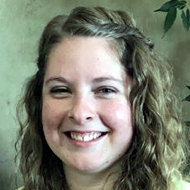 If you would like to talk about your health, we invite you to call us today (307) 789-4957 for an appointment or contact our office with any questions you may have about our services. We offer professional, kind & courteous healthcare at a reasonable price.